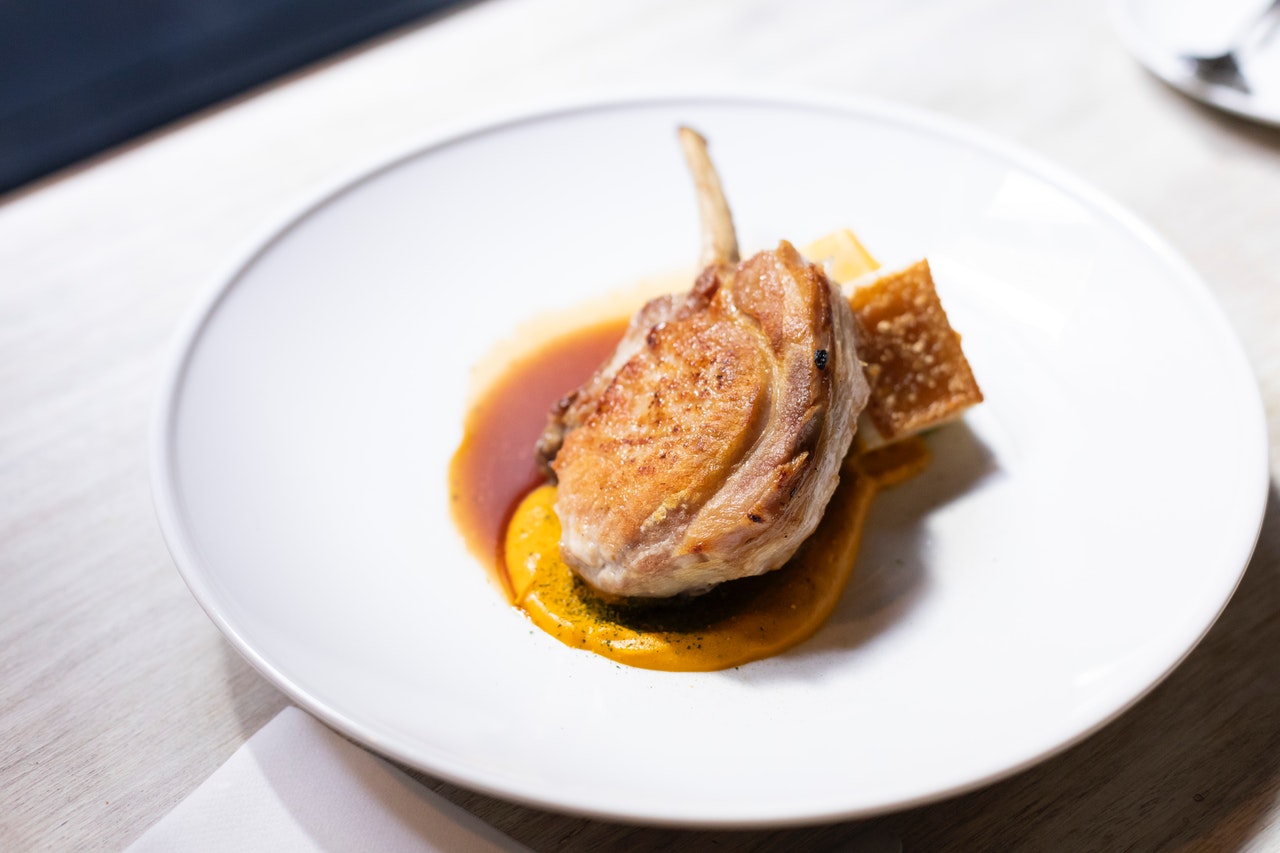 Young lamb from the island of Pag – a great culinary delicacy

Lamb from the island of Pag is considered as one those delicacies that makes you let go of everything and enjoy it and then you won’t be able to get enough of it. This lamb variety makes a wonderful addition to every meal. The way it’s reared is what makes it so special. All age groups love it, and it makes every foodie’s mouth water.

The meat is obtained when the lamb is three weeks to three months old. Meat is available year round, but the best time to obtain it is from January to June. Young lamb is held in particularly high regard with the islands being the most common rearing area in Croatia. The way how the lambs graze is primarily what makes the lamb from the island of Pag such a stand-out delicacy. The local animals graze on the rough land covered in sea salt blown onshore by bora. It is this natural salinity which makes lamb meat so full of flavour in the first place. Add to this the Mediterranean herbs grazed by the lamb and Pag lamb turns into aromatic meat brimming with wonderful flavours.

Lamb meat from the island of Pag is rated as one of the most delicious and best kinds of meat. It’s rich in protein and plenty of vitamins and minerals with the animal’s age, gender, season of year and feeding having an effect on the flavour. It’s advisable to keep the lamb prior to preparation in dry or liquid marinade containing hefty amounts of Mediterranean herbs such as rosemary, thyme, marjoram and laurel.

Spit-roasted lamb is by far the best known way of preparing Pag lamb. The meat is well seasoned before you put it on a spit. When roasting it, you should use your favourite fluid to smear it and pour over it. You can use beer, wine or a completely different unique mixture of seasonings. Lamb baked under peka (a bell-shaped lid) is also a traditional way of preparing this kind of meat. First you season the meat with home-grown potatoes added later on. That way the lamb sizzles and steams in its own juices under the metal bell-shaped lid on which ember is placed.

Of course, a simpler and more common way to prepare lamb is braising the meat with potatoes and other vegetables so the meat takes on more flavours. In addition to these most popular ways of preparing lamb meat, you can also simmer it in a rich thick sauce and serve it with pasta. You can make soups or even pies containing lamb meat. It goes great with Mediterranean seasonings we’ve already mentioned, lemon, mustard and a wide range of different kinds of wine.

Young lamb is coming into season in our restaurants. You can find lamb in all shapes and sizes in restaurants from Dalmatia all the way to Zagreb and this meat will make every plate special. At Zigante Restaurant located in the Istrian village of Livade you can have lamb tris consisting of a lamb chop in sous-vide, lamb sausages with white truffle and lamb fillet tagliata.

In Vodice you’ll find Makina Tavern where you can have wonderful lambs liver in red wine, whereas in Zagreb you can have lamb in tavern Didov san and Vinodol Restaurant. Didov san offers authentic Croatian peka-roasted lamb. Vinodol has completely altered the way they prepare this hugely popular meat so on their current menu you’ll find it in a sauce withkaramele (home-made Istrian ravioli).