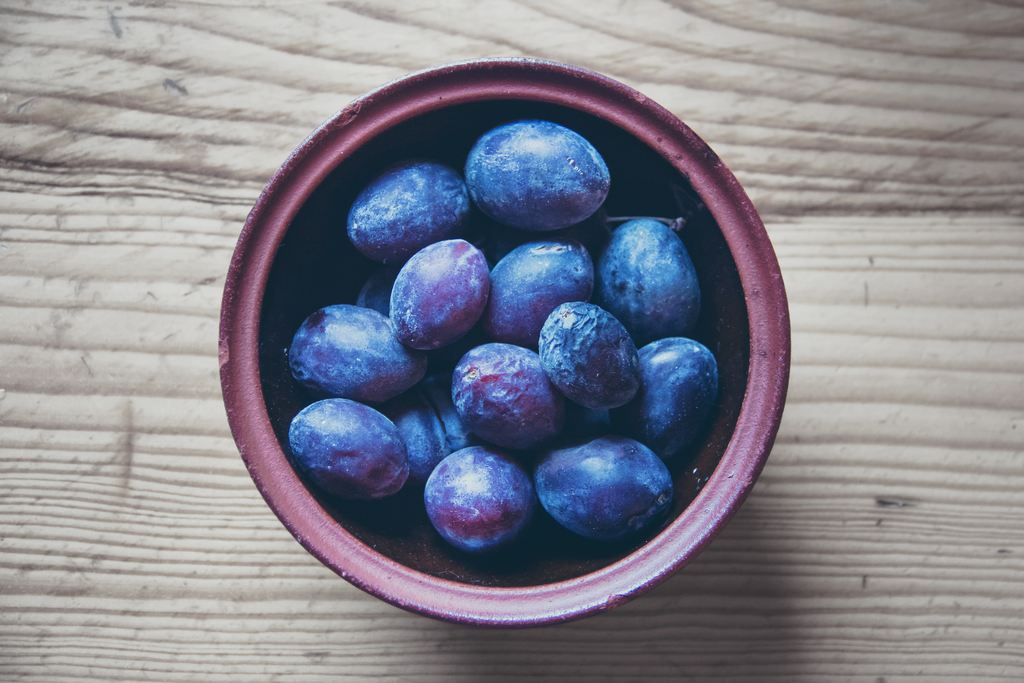 The sweet flavour and scent of plums remind us that the summer is coming to an end and autumn is fast approaching. They also make us think of our cosy homes we enjoy spending time in as the weather gets colder.

Local cuisine of northern Croatia abounds with indispensible plum specialties. Finding a garden in the countryside that doesn’t contain at a few plum trees is quite an undertaking. Plums are easy to conserve and simple to prepare and those are just some of the reasons why they’re so immensely popular.

As the plum harvest draws to a close, we definitely recommend you try to relish fresh plums as much as you can before you venture into preparing every kind of winter stock imaginable. Plum marmalade or jam is held in the highest regard as being exceptionally delicious and is commonly used to make cakes. You also sun-dry or oven-dry them or you can prepare plum compotes. They’ll also work wonders if you keep them in the freezer thereby preserving their freshness during the winter.

The advent of plums heralds the opening of knedle (potato dough balls) season, while you can also use plums to prepare fabulous pies, tarts, strudels or fruit sponge cakes. Spices such as cloves, cinnamon, anise or mint go great with plums. If you’re eager to emphasise the plums’ specific natural sweetness, we definitely suggest you use brown sugar. Plums go great with hazelnut or chocolate sponge cakes, while this fruit’s light note works wonders when combined with chestnut cakes.

Although we’ve talked about desserts so far, their sumptuous taste does the trick when used to prepare meat dishes. True food enthusiasts won’t miss out on the opportunity to add plums to game dishes because they will make the meat tender, whilst the sauce will have a unique flavour of sweet fruit and forest. You can try plenty of plum specialties in the family restaurant Lička kuća ranging from strudels and knedle to game dishes. When it comes to game, they have the wild boar and venison which are always served with plum or cranberry sauce. Venison is usually roasted with root vegetables and plums. The meat is taken out when it’s done, whereas the vegetables and plums are mashed into a sauce that’s poured over the venison. Plum rolls are the house specialty as well. Owner Zlatko Perić told us more about that.

Our search for meat delicacies containing plums took us to restaurant Barun in Sisak where the owner and head chef Dejan Topalović came up with an interesting tenderloin dish.

If you came to the conclusion that plum knedle is the main traditional plum dessert, we bring you the šufnudli (potato dough dumplings) with plum sauce. This recipe is prepared in Zimska luka Osijek, the restaurant of Hotel Osijek, and Krešimir Horvatović was more than happy to share it with us.

END_OF_DOCUMENT_TOKEN_TO_BE_REPLACED

From healthy sweets to exclusive dishes, the pear follows us from the beginning of summer to the cold days of autumn and, since it is a very accommodating fruit, it can be prepared for winter specialties as well, with just a few simple tricks. Pears have kept their...