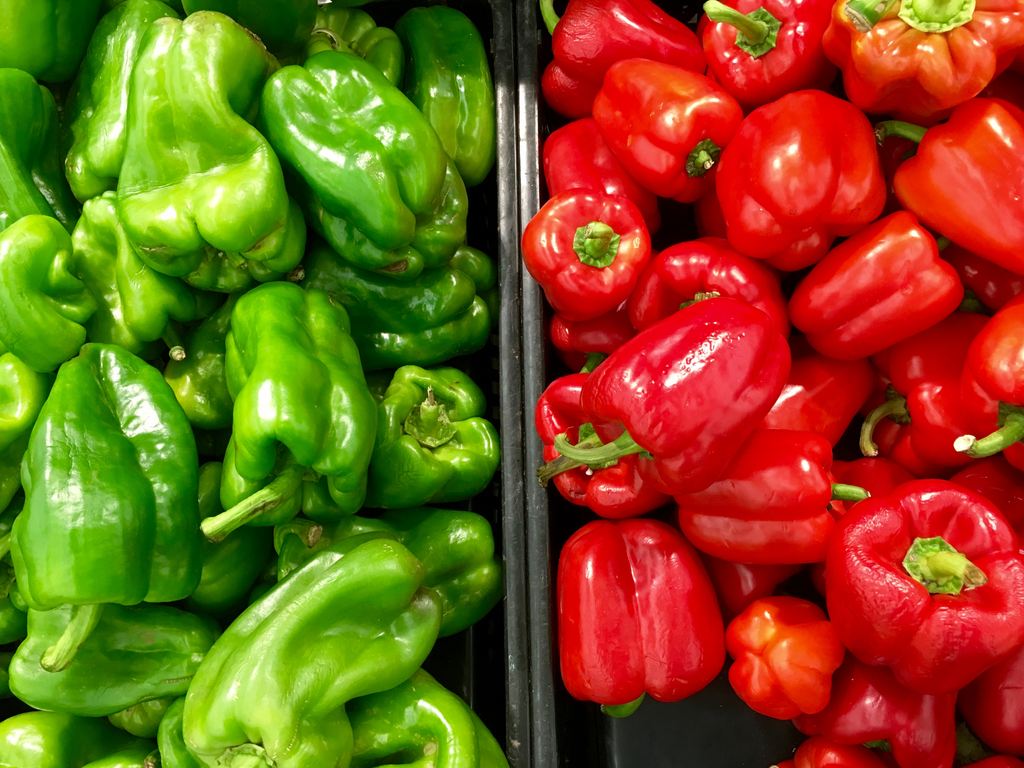 If there is an ingredient that can be described as speaking all the culinary languages of the world, it is definitely pepper. Presently at its peak of maturity, it can be found freshly picked in all shapes and colours at the markets.

It is mostly grown in the continental area of Croatia, but its culinary charm is deeply rooted into traditional recipes of the Adriatic, as well as central Croatia. Fresh peppers can be used raw in various salads, they can be baked with other vegetables and served as a side dish, they can be used in various casseroles, and they are also a perfect fit for cooked meals, such as soups, broths, goulash or perkelt (Pörkölt is a meat stew which originates from Hungary, but is eaten throughout Central Europe and the Balkans). However, they are also a sufficiently attractive ingredient to be prepared with a filling and served as an independent dish.

Thanks to their nutritive as well as culinary value, peppers are also popular on vegetarian menus, because there aren’t that many ingredients that can be prepared in so many different variants and go perfectly with everything else, meat or vegetables.

Even though there are numerous recipes with peppers, they are still interesting enough for new gourmand ideas that we tried to discover. In the family-owned restaurant, called DP Zvečaj, right by Mrežnica river, chef de cuisine Ivana Vukmanić prepares a delicious specialty with chicken, and owner Dalibor Vukmanić reveals the secret combination to us.

Seasonal pepper dishes are particularly beloved and served in Slavonia and we discover recipes for baked, stuffed and breaded peppers at a restaurant called Kod Ruže in Osijek. Restaurant manager Sandrino Pavlinušić takes care of the supply of ingredients, and for this particular recipe, a domestic variety of pepper is used, known as “Elephant’s Ear”.

While we most often refer to the fresh pepper in recipes, the dried and ground pepper is rarely mentioned, even though it is one of the most often used spices in the continental area of Croatia; among other things, it is the main spice that gives kulen sausage its seal of tradition. A special process of drying and grinding pepper was perfected in Baranja region, where the pepper is one of the most important plants. On the menu of Kormoran restaurant, located in the nature park Kopački Rit, it is rare to find fresh peppers, but 300 to 400 kilograms of finely ground pepper is used a year, be it the sweet or the hot kind. We find out when to put pepper into fish stew, goulash or perkelt (Pörkölt is a meat stew which originates from Hungary, but is eaten throughout Central Europe and the Balkans) from Stjepan Gerl.

END_OF_DOCUMENT_TOKEN_TO_BE_REPLACED

From healthy sweets to exclusive dishes, the pear follows us from the beginning of summer to the cold days of autumn and, since it is a very accommodating fruit, it can be prepared for winter specialties as well, with just a few simple tricks. Pears have kept their...