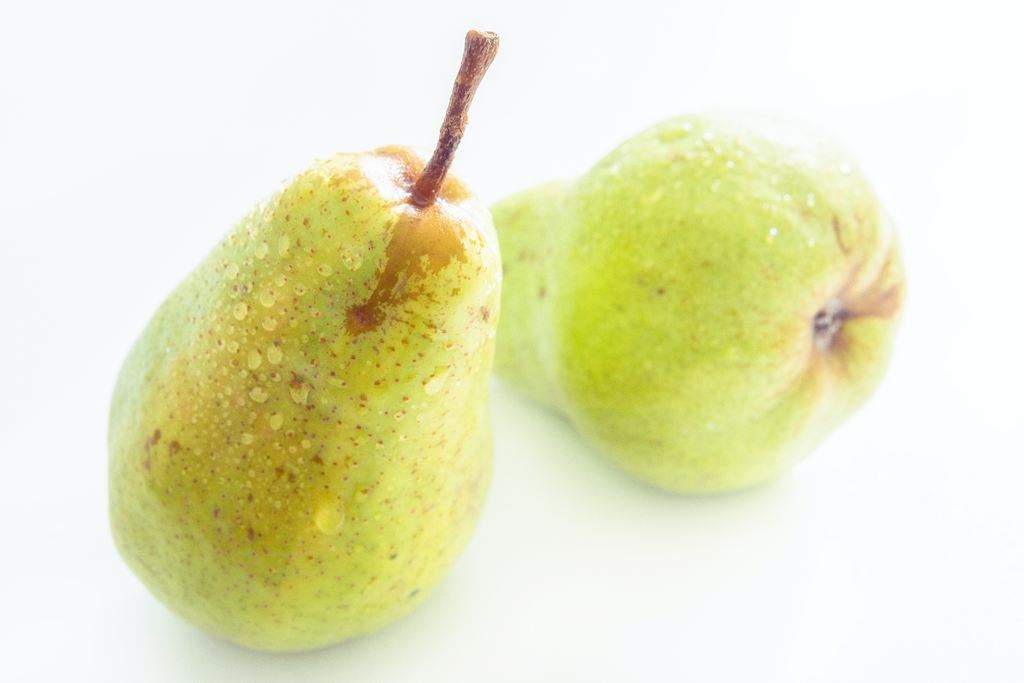 From healthy sweets to exclusive dishes, the pear follows us from the beginning of summer to the cold days of autumn and, since it is a very accommodating fruit, it can be prepared for winter specialties as well, with just a few simple tricks.

Pears have kept their culinary popularity since ancient times. They belong to the rose family, along with the apple and the quince, they have been cultivated for centuries and they are classic European fruit, which was often served on royal tables. Thanks to a high level of sugar, pears are certainly an ideal healthy option for all of those with a sweet tooth who find it hard to resist the tempting sweets.

You can sweeten your day with a light pear smoothie or a milkshake, and pears go really well with bananas and berries, such as blackberries or raspberries. If you’d prefer a more refreshing version, combine pears with carrots and ginger. For healthy lunches, pears are an ideal accompaniment to light salads and they are unbeatable when paired with cheese. Their sweet taste and soft texture goes well with strong flavors, so you can serve it with rocket, nuts and sheep milk or goat milk hard aged cheese.

The sweet taste of pear goes really well also with venison, chicken, duck or fish. Pears can be a side dish for meat dishes, barbecued or baked in the oven with the meat. Apart from giving the meat a unique flavor, it will also prevent it from getting dry and help it create a soft texture.

In the most famous restaurant of Pag island and one of the best restaurants in Croatia, which is also a member of the prestigious JRE association, Boškinac restaurant, owner Boris Šuljić and chef de cuisine Matija Bregeš constantly bring their inspiration, found in local ingredients, to the menu. The chef de cuisine explains how the pear appeared on the menu.

For classic Mediterranean combinations, the pear seems to be a popular fruit again. In Đir restaurant in Split, owner Vicko Majić shares with us their tuna tartare recipe.

Delicious pears are prepared not only with sea water fish, but also fresh water fish. They often serve caramelized pears in the restaurant Korana Srakovčić hotel in Karlovac, and Ivana Poljak reveals what they serve them with.

For a sweet ending, we bring you the world known dessert from Đir restaurant in Split, pears in red wine.