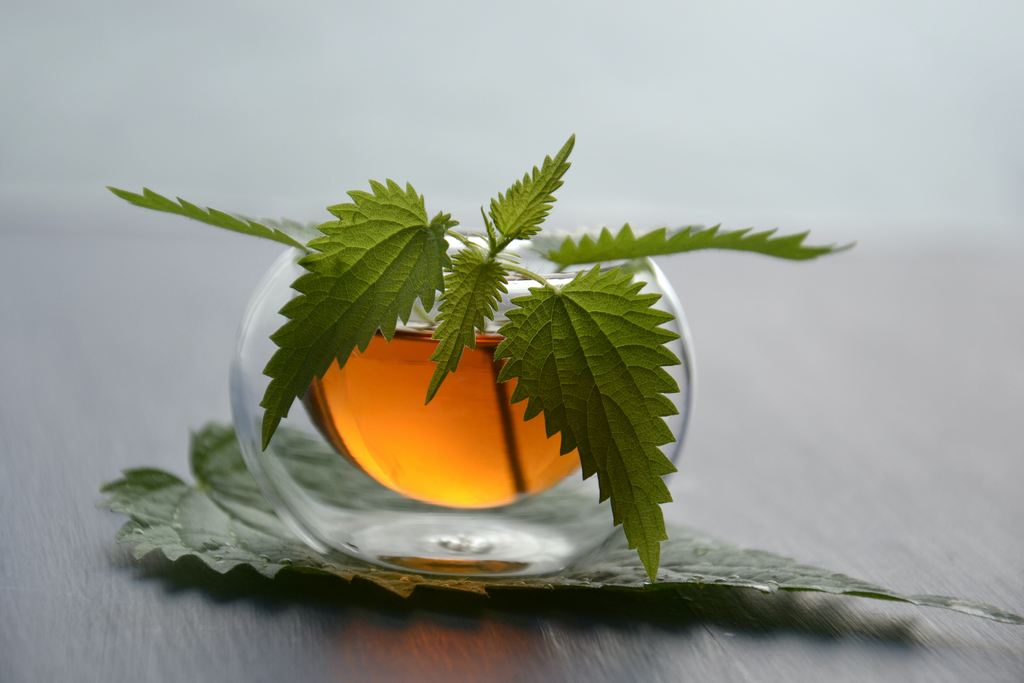 Nettle – spring flavours with an air of sustainable gastronomy

For days now, nature has been enticing us into waking up. The change of seasons is fertile ground for ingenious culinary twists and new gastronomic ideas in food preparation. Given that classical seasonal ingredients are not that readily available to be bought or grown in gardens, early spring is the perfect time of year to enjoy wild edible plants which are plentiful in Croatia.

With regard to their culinary value, ingenious dishes made using wild edible plants are perfectly capable of matching the most refined ingredients. By making intriguing combinations of wild edible plants with other flavours, you’ll unleash your true culinary personality which is always in the mood for innovation and exploration and your guests will have a chance to try food possessing a clear identity.

Nettles are quite common and easily recognisable plant growing as a weed nearly everywhere. Even though picking nettles is no mean feat, its long-term health benefits and sweet taste are an incentive enough to give it a try. Given that nettles are becoming increasingly popular in everyday use, it can be found at city markets. But if you’ve set you mind to picking them yourself, we wholeheartedly recommend you steer clear of cities and make sure that the soil is pollutant-free.

You can wear gloves to protect your hands during nettle picking and the young buds that have just emerged the ground will make you plate teem with health. The root and leaves are edible parts of nettles, but thanks to their gentle, sweet and tender tastes the leaves are predominantly used for preparing food. Nettle leaves can be picked all summer long, but if you plan on preparing them immediately upon picking them, make sure the plant is young as the older ones tend to have a more intense and bitter taste to them.

When it comes to their nutritional value, not only are nettles perfect for detoxing and regenerating your metabolism, but they also work wonders in preventing countless health problems. Nettles are rich in vitamins C, B2, iron, calcium, phosphorus and magnesium. When you consider the wide array of health benefits they bring, try to make them a part of your menu as often as possible.

When preparing nettles, it’s vital that you boil them prior to cooking. Nettle leaves are boiled by placing them into hot water. It would be ideal to put them into a dish containing ice so they would retain their colour, but you can stream them in very cold water.

Boiled nettles are great for making cream soups containing boiled root vegetables alongside nettles, but you can add spinach as well. If you’re in the mood for a creamy, more high calorie version, you can improve the texture by adding cooking cream. Drizzle the soup with olive oil and you got yourself a healthier version. Clear soup types also work great with nettles, and you can prepare them by cooking root vegetables, fennel and chard and by pouring some vegetable stock.

Nettle sauces can be prepared with cooking cream or you can make pesto sauce. You can make nettle pesto by blending together nettle leaves, garlic, pine nuts, Pag cheese and olive oil. Fine sauces make an ideal addition to pasta and risottos. Nettle lasagne with asparagus, which are just coming into their season, will leave you speechless. If you’re a fast food fan, you’ll be knocked off your feet when you try nettles as a pizza topping or in salty pies and cheese strudels. Mushrooms also go great with nettles.

Not only does the intense green colour of nettles build up your appetite, but it also works as a perfect natural colorant that can be used to make home-made pasta or gnocchi. Nettle gnocchi are wonderful with roast duck.

Nettles are being increasingly included in restaurant menus. For instance, you can try an interesting young nettle cream soup with cold pressed pinot noir seed oil at Klet Bolfan. At Klas Restaurant in Koprivnica we recommend you try the Podravina platter with home-made smoked ham, nettle strudel with cheese and horseradish foam, home-made sausages and beef tongue.