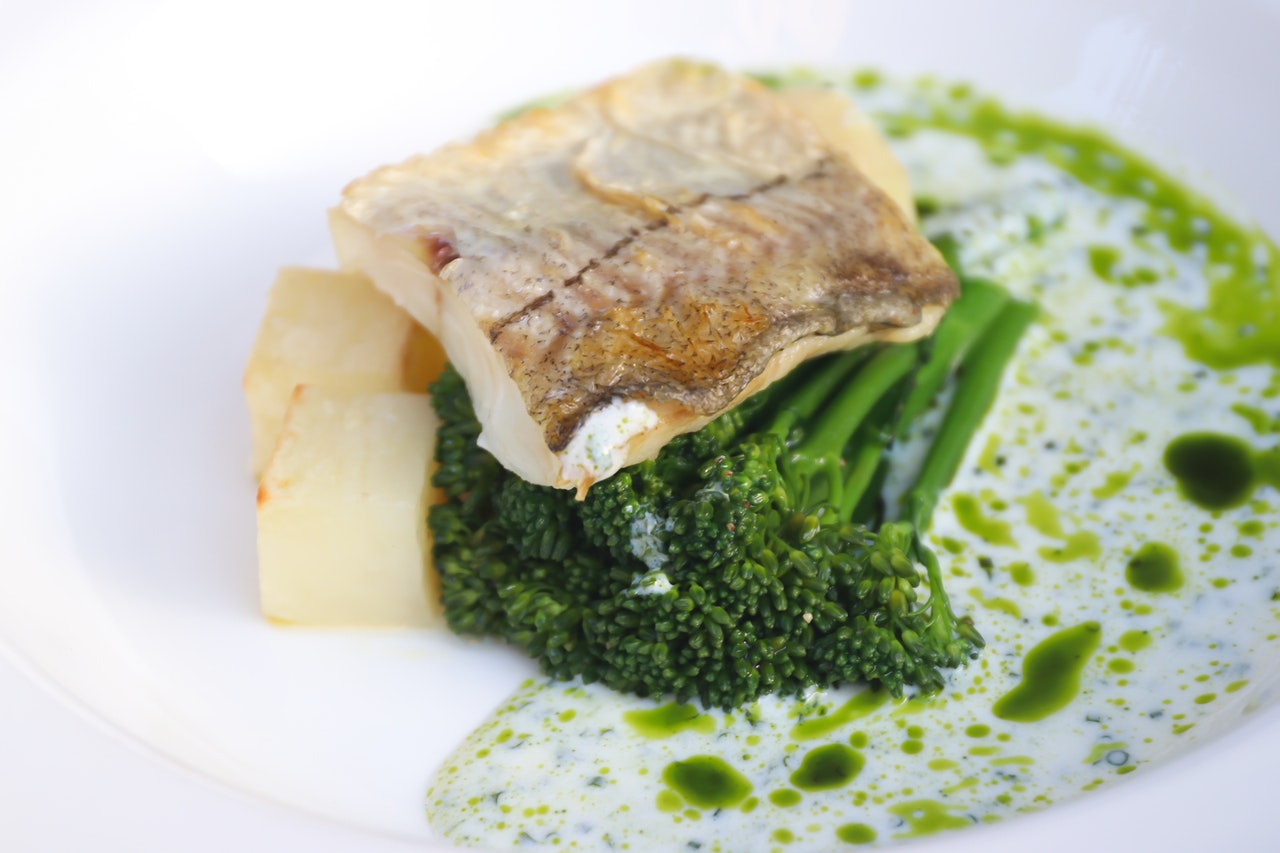 Fish markets offer a diverse and varied selection of fresh fish during the winter and this is definitely an incentive to broaden your culinary horizons. The fishing season is in full swing, except when bora shows no sign of abating, and the sea temperatures guarantee top-quality fish. White fish varieties are often in high demand on markets, but it seems that mullets are somewhat neglected. Fisherman and seamen need no persuasion about mullet’s value, but from a culinary point of view this white fish’s time is yet to come. But talk is cheap so we hope you’ll take a shot at preparing it yourself.

Life in a river estuary

Mullets are found in virtually all of the world’s seas. Eight species are found in the Mediterranean with six of them present in the Adriatic. Although physically they’re quite similar, true connoisseurs will be able to tell what sets particular species apart from others. Numerous names this fish goes by just goes to prove our point.

They’re most commonly found in coastal areas, close to river mouths of Neretva, Cetina and Krka. Even though most mullet varieties live in marine waters, some of them change between fresh, brackish and marine habitats, which has an effect on how the meat tastes like. They can reach a weight of up to six kilograms, but the single most important thing is to prepare them while they’re still fresh or otherwise the meat takes on a different flavour.

In addition to these two subspecies, mullets bear official names such as thin lip mullet, box lip mullet, leaping mullet and thick lip grey mullet. If you find numerous other names like plavić, brena, glibavac or ludaš to be baffling, the best thing to do would be to consult people selling at fish markets as they have a pretty thorough knowledge of their catch.

Mullets are rich in amino acids and protein, just like other white fish. They are an excellent source of vitamin B and have a small share of unsaturated fatty acids with their meat abounding with muscle fibre blocks and being easy to digest. Pricewise this is a very affordable fish and it’s definitely an incentive to make healthy dishes a part of your weekly menu.

Mullets can be grilled, smoked, baked in foil or fried. If you’ve managed to get a hold of a large mullet, we recommend you fillet the fish after you clean it. You quickly fry them in olive oil or bake them in an oven with cream and whole pepper.

Seasonal vegetables such as Brussels sprouts, chard or spinach go well with mullet dishes, or you can serve the mullet with red chicory or rocket salad.

The famous Split No Stress Restaurant has found creative inspiration in mullets by serving capelli d’angelo pasta with mullet roe, shellfish and cherry tomatoes as an entrée.