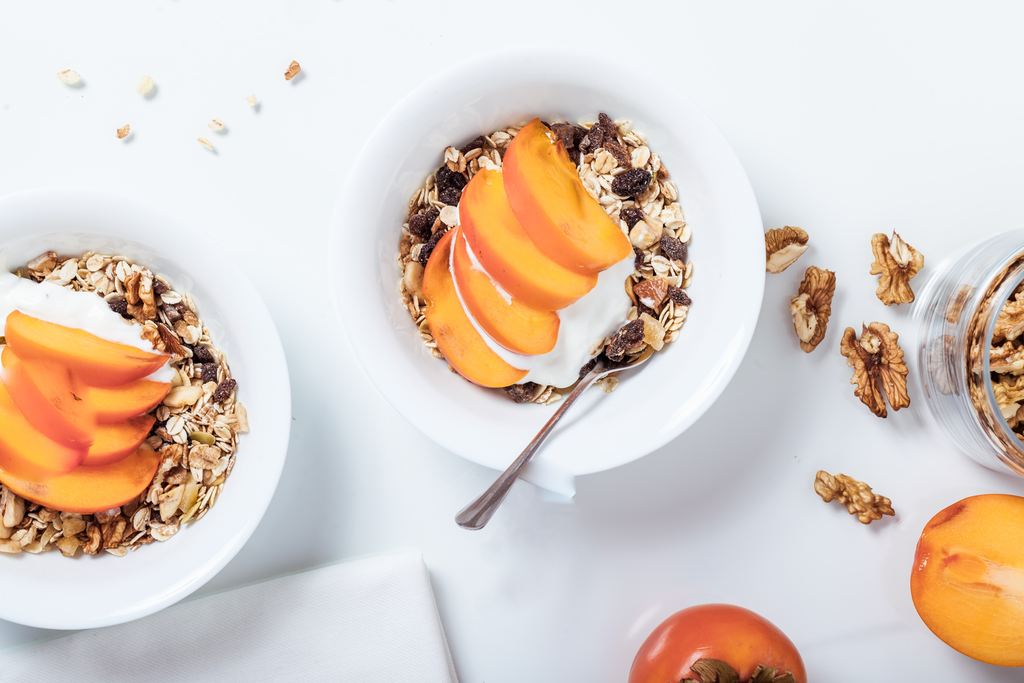 Peaches are without a doubt one the most popular summer fruits that hardly anyone can resist. They’re most commonly eaten fresh, but they’ll mesmerise you just as much in summer salads or desserts which are a common sight on the menus of numerous Croatian restaurants.

Although it’s cultivated around Croatia, farmers from the Mediterranean circle are the most successful ones so the best peaches can be tasted in Istria and in the south, in the fertile Neretva valley.

Peaches have been cultivated in these areas since Roman times. Today there are numerous varieties differing in flavour, colour and shape. This highly sought after stone fruit has a sweet aromatic flavour making it perfect for jams, marmalades, juice, compotes, but you can also put them in a freezer and preserve them for winter.

Peach season begins in late spring and comes to an end in late summer so you should make use of what the season has to offer and include peaches in as many dishes as possible now that they’re most delicious. In addition to their health benefits, their full flavour will make a great addition to quite a few salty dishes, while their orange-red or even yellow colour make them an excellent choice for more interesting serving arrangements which convey the message to make the best from the unforgettable summer. Peaches are also served in salty salads with different kinds of cheese, they can also be grilled and added to salads with herbs such as mint or rosemary. Light meat dishes such as duck, chicken or crab meat can be marinated with peaches or simply cooked or oven-baked. The peaches’ sweet note will give your dishes an unforgettable flavour. Grilled peaches wrapped in prosciutto will do wonders if you serve them at your summer dinner parties in combination with light sparkling wines.

At the family tavern Morgan located in the small Istrian town of Brtonigla the food is prepared using local ingredients which Istria abounds in. Ana Morgan, the restaurant’s owner, revealed their local peach recipes.

We prepare the classic foie gras which is served with peach sauce. We use honey and Muscat to prepare the sauce. When it comes to desserts, we have the crostata or a cake with shortcrust pastry which is covered with a thin layer of marmalade and chunks of fresh peaches. We often make a cheesecake with peach topping which is thickened with gelatine – Ana describes.

Various peach desserts will knock you off your feet with their aroma and juicy flavours. Tarts and pies containing this delicious fruit with a note of vanilla and mint make a perfect summer cake. Peaches are also delicious when flambéed. You can serve peaches flambé with a simple vanilla ice-cream, while quick crepes served with caramelised preaches make an ideal summer breakfast. If you’re looking for a true refreshment, you can also blend peaches and make frozen yogurt or you can serve them as homemade sorbet. Restaurant Johnson is located in Mošćenička Draga and they also offer refreshing peach desserts. We talked to restaurant manager Dragan Jurdan about their delicious desserts.

At restaurant Johnson we make peach ice-cream which is somewhere in between ice-cream and sorbet. We add just peaches to the ice-cream, there aren’t any preservatives. We don’t even add sugar which makes the ice-cream very refreshing and taste like pure peaches – Dragan points out.

In Vid near Metković at the very south of Croatia you’ll find restaurant Đuđa and Mate where the Taslak family prepares old family specialties typical of this region. Chef Marija Taslak revealed the recipe to their summer delicacy, seasonal peach cake.

First we make a classic sponge cake base with yogurt instead of milk. The sponge cake is baked for a short while. When we take it out, we place thin slices of skinned peaches on top. We sprinkle the cake with cinnamon and sugar and put it back in the oven. When the cake’s done, we leave it to cool and serve it with thin peach slices or sprinkle it with icing sugar – Marija tells us.