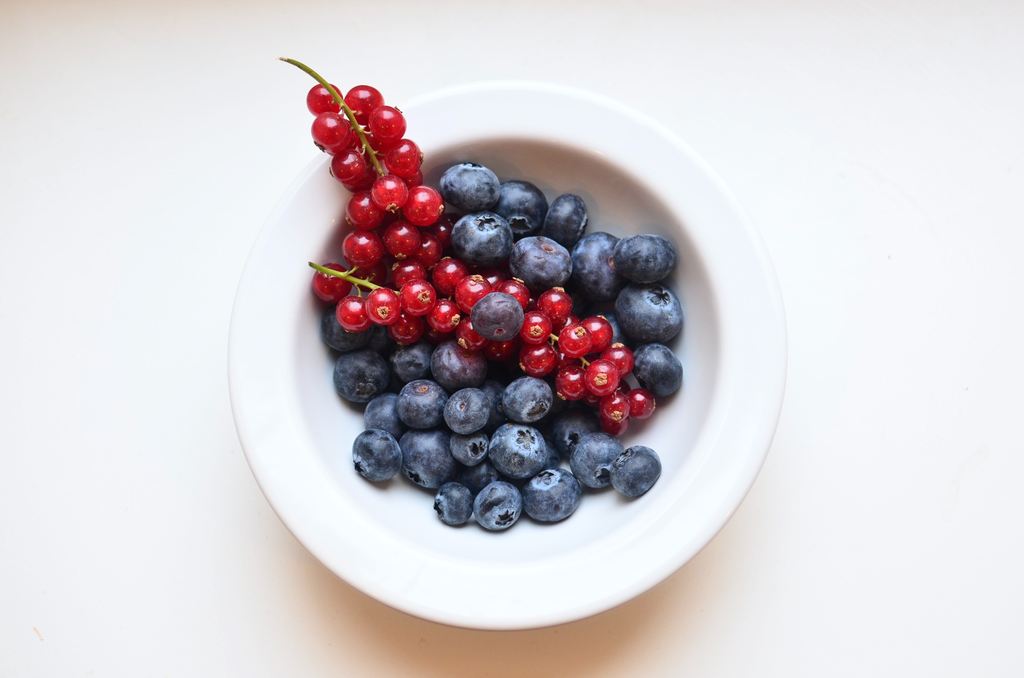 Currant is without a shadow of a doubt the main fruit representative that opens the summer season in city markets, especially in continental Croatia. These delicious bright red, black or white berries are always a beautiful sight because they herald the advent of relishing delicious fruits. When the currant harvest is slowly coming to an end, that’s when blueberries come into the picture.

In addition to being classified as berries, they also fall within the category of wild berries. Despite the fact that today cultivated blueberries and currant are more common, their wild edible varieties can still be found in forests, particularly in Gorski Kotar.

Blueberries and currants are extremely healthy, they’re considered to be vitamin bombs given that they’re rich in vitamins C and E. They function as potent antioxidants and were widely used in folk medicine. Aside from the fruit itself, their leaves can be put to good use by making healthy teas. Their mild sour note makes them an ideal summer dessert fruit. They can be prepared separately, but they’re just as good when combined. Their juice makes an ideal ice-cream and sorbet base. If you’re making blueberry or currant syrup, we suggest you add some rum or Amaretto. When it comes to herbs and spices, you can add fresh mint or basil, but cinnamon, vanilla or star anise will also do the trick. You can add this fabulous syrup to Panna Cota, cheesecake of chocolate desserts.

In addition to their flavours, these fruits have intense colours that make every dessert stand out in a crowd. That’s why they’re commonly used to prepare simple sponge cakes or shortcrust pastry desserts such as pies, tarts or puffed pastry. When it comes to puffed pastry, blueberry strudel is by far the most famous dessert. Restaurant Bitoraj, which is doing its best to preserve the culinary tradition of Gorski Kotar, is located on the shores of Lake Bajer in the picturesque small mountain town of Fužine. They’re widely known for their blueberry strudel they’ve protected as an authentic industrial product with its very own name and trademark. Andrej Kauzlarić, manager at Hotel Bitoraj, revealed how the story of the protected Bitoraj blueberry strudel started.

Gorski Kotar has always been known for blueberry strudel. But Skrad, where blueberry strudel was the signature dish, was the place you most often had to go to have this dessert. Howerer, Skrad’s significance was greatly diminished when the motorway was completed so restaurant Bitoraj, which has been preparing it since 1989, took over the tradition of making the traditional blueberry strudel. A couple of years ago we decided to protect the strudel and we managed to do just that after a year and a half of hard work. We’ve had numerous inquiries from Italian restaurants regarding mass production, but we declined since the baking process is what makes so special. If it were to be transferred somewhere else, it would no longer be the same dessert – he points out.

Only wild blueberries from Gorski Kotar, which have nowadays become a true rarity, are used to prepare strudel Bitoraj.

We strictly used wild blueberries when preparing the strudel. When compared to cultivated blueberries, the wild ones have a distinct intense colour and a more intense flavour. We use puffed pastry and you need to bake three kinds of bread to prepare the strudel. A special ratio of breadcrumbs made from homemade black, corn and wheat bread is what makes this strudel so special – he says.

It’s served warm. During the weekend restaurant Bitoraj can sell up to 500 strudels now that blueberry season is in full swing. Tavern Gabreku 1929. in Samobor is where you can try a nice wild berry dessert which is a bit easier to prepare. The owner Anamarija Šantić came up with Desert Kneginje Dorje (Dutchess Dorja’s Dessert) and Martina Keresman walked us through the preparation.

Crushing the biscuits is the first step, then we move on to preparing the wild berry topping that contains blueberries and currants. The fruit is cooked with sugar, cinnamon and rum. It’s placed on the dessert only after it gets cold. Then we make vanilla and Mascarpone cheese cream. First we put the crushed biscuits, then the cream and the wild berry topping is the finishing touch – she explains.

Currants and blueberries are ideal for making jams and marmalades, while homemade jams are often served with game stews or foie gras. Marina Gaši, the famous Croatian chef, has drawn inspiration from combining pâté and jam. Marina is the owner of restaurant Marina in Novigrad where she prepares one-of-a-kind seafood specialties that have received praise and admiration from all of the major culinary guides, including JRE, Gault Millau and even Michelin. What is it exactly that Marina does?

In order to prepare tuna fillet, you need the best parts. But there are always some leftovers, so I decided to put them to use and prepare a pâté. I do it the same way as with any other pâté. I add onion, tuna, white table wine and spices. First I cook the ingredients, blend them and add some butter in the end. Tuna pâté is served with wild berry coulis which is made by cooking wild berries with a little bit of sugar and lemon. When that’s done, I just drain the mixture. After it gets cold, everything is ready to be served. The coulis condenses naturally due to the fruit composition so there’s no need to use thickening agents.

Marina also serves almond slices because they give the pâté and coulis a crunchy note.