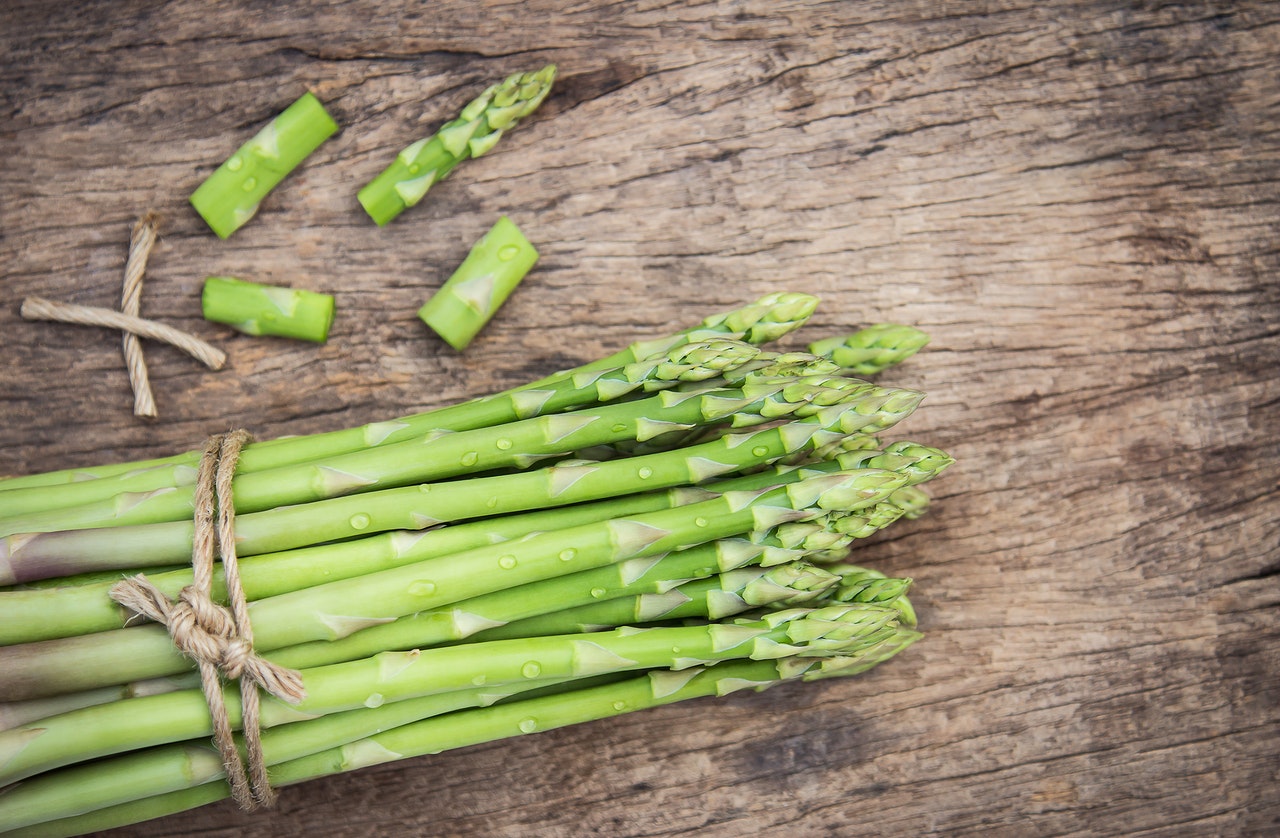 The advent of spring has brought about a new culinary energy that has awoken palates and welcomed food enthusiasts with asparagus buds that have just emerged from the soil. Although asparagus is a wild edible plant found in entire maritime area and certain continental areas and popular throughout Croatia, restaurant owners from Istria and Kvarner have proven to be most passionate when it comes to asparagus.

Asparagus Days in Istria and Kvarner

Asparagus thrive in Istria with the entire peninsula proving to be the ultimate asparagus paradise. As a token of their appreciation, the people of Istria have dedicated almost every culinary event from late March until early May to the art of preparing asparagus. If you’ve been planning an outing with a culinary twist to it, Istria’s spring magic will definitely make a profound impression you won’t forget. Not only do top specialties ranging from intriguing starter dishes to asparagus desserts reveal a culinary tradition that has been kept for centuries, but also the burgeoning creativity of new generations of chefs. Tasting of asparagus dishes kicks off at the Days of Istrian Asparagus held until 14 May in Umag, Novigrad, Brtonigla and Buje. Within the framework of Days of Asparagus and Cuttlefish or Labin Spring Rhapsody festival, Labin’s restaurants will prepare asparagus and cuttlefish delicacies all the way up to 30 April. The second weekend in April or 8th April, to be more precise, is when the 17th Asparagus Festival is set to take place in Lovran, and if you happen to go to the island of Krk, you’ll enjoy Šurlice and Asparagus Days held as part of the Krk Food Fest. Until 8th April Rovinj, city with the first Croatian restaurant awarded a Michelin star, will be putting forward On the Paths of Rovinj Delicacies , which is a food and wine festival where you’ll be able to try both superb Istrian wines and exceptional asparagus dishes in Rovinj’s restaurants. Hit the road because the asparagus are ready!

As is the case with most classic Mediterranean dishes, you won’t need much time or effort to prepare asparagus, be it wild or cultivated ones. You can prepare asparagus after you remove the thicker parts. If you’ve managed to get wild asparagus, we recommend you first boil them in water containing salt, sugar and butter in order to reduce their bitter taste.

Common asparagus dishes include cream soup, pasta, risottos, fritaja (Croatian dish native to Istria, similar to an omelette) and omelettes. However, it seems that asparagus salads are not that well known. Their interesting choice of ingredients such as boiled eggs, pine nuts, carrot, baby spinach and indispensable olive oil makes them a viable main course. Asparagus have a superb forest flavour so, when combined with wild mushrooms, they will give your meal an entirely new flavour. Grilled asparagus or asparagus foams blend perfectly with seafood or lobster risottos or pasta. Their distinctive flavour and green-violet tips will make the simplest dishes look colourful and build up your appetite.

If you’re looking for new ideas on how to prepare asparagus, it’s always good to learn from the best. Marina Gaši is well known for being fascinated with raw fish and seafood and is currently the executive chef at the renowned Marina Restaurant in Novigrad. Raw shrimp on brioche bread with pickled asparagus is her dish to entice guests during this year’s asparagus season. The family-owned Zlatna Ribica Restaurant in Brodarica near Šibenik has about ten asparagus dishes on its menu. In addition to asparagus specialties, we wholeheartedly recommend you taste wines made by the Tudić family, who have arranged an old cellar and tasting area next to their vineyard. Traditional Istrian cuisine is reason enough to visit the family-run Meneghetti located close to Bale. In addition to numerous specialties and wines made in the family winery, we suggest you try the starter called Meneghetti tortin. This is a dish made of home-made prosciutto, wild mushrooms, sunflower seeds, wild asparagus merging in a symphony of flavours on baked crusts.